When it comes to Iranian or Persian culinary, one can talk not about Persian Kebabs.  Iranian love Kebab. It is literally one of the funs on their holidays to cook chicken/lamb or cow meat on the skewer with hot coals burning underneath. Somagh (powdered sumac) is very often used with meat Kebabs and can be sprinkled on the rice. chicken seasoned with saffron, turmeric, pepper, lemon juice, and salt becomes so crispy and soft: so delicious that only the smell waters your mouth. Now take a look at some famous Iranian/Persian Kebabs.

It is all about chicken breast getting grilled on hot coals. Iranian love Kebabs and the chicken one has good popularity among families, especially for holidays. A marinade of saffron water and the lime juice, olive oil, onions, garlic, orange zest, yogurt, salt, and pepper make the grilled chicken very yummy. Slices of chicken are put on a metal brochette and the brochettes are put on hot coals to get grilled. This Kebab is on the menu of every restaurant in the country. If you traveled to Iran, try this delicious Kebab. 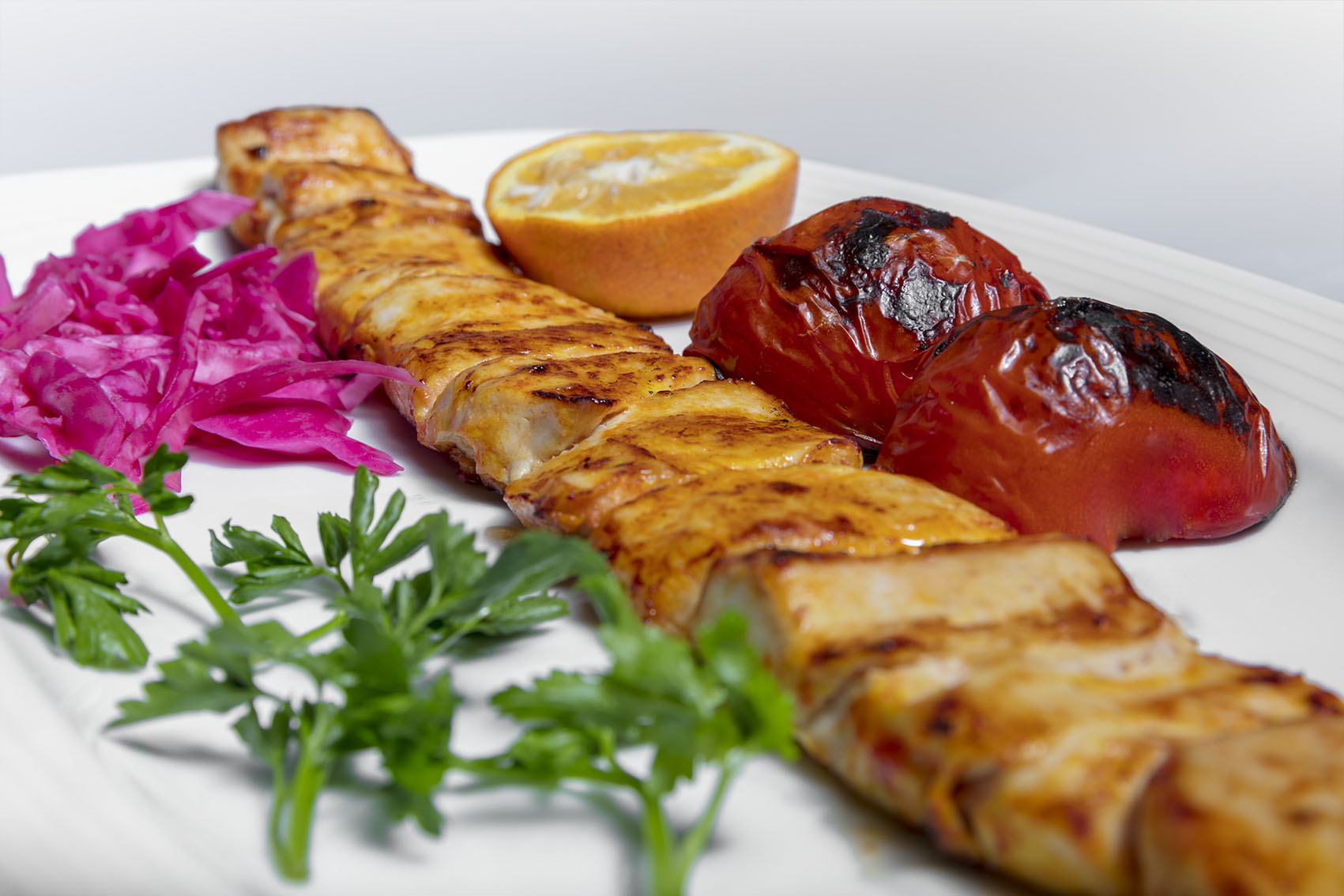 This soft kebab is made of ground lamb or beef mixed with eggs and minced onions. You will find this Kebab on the menu of every restaurant in the country. It is grilled on hot coals and is very popular among Iranians. it is served either with bread or rice. Almost always grilled tomatoes are served with this kind of Kebab. it is really mouthwatering and we recommend you to taste it in your journey through Iran. 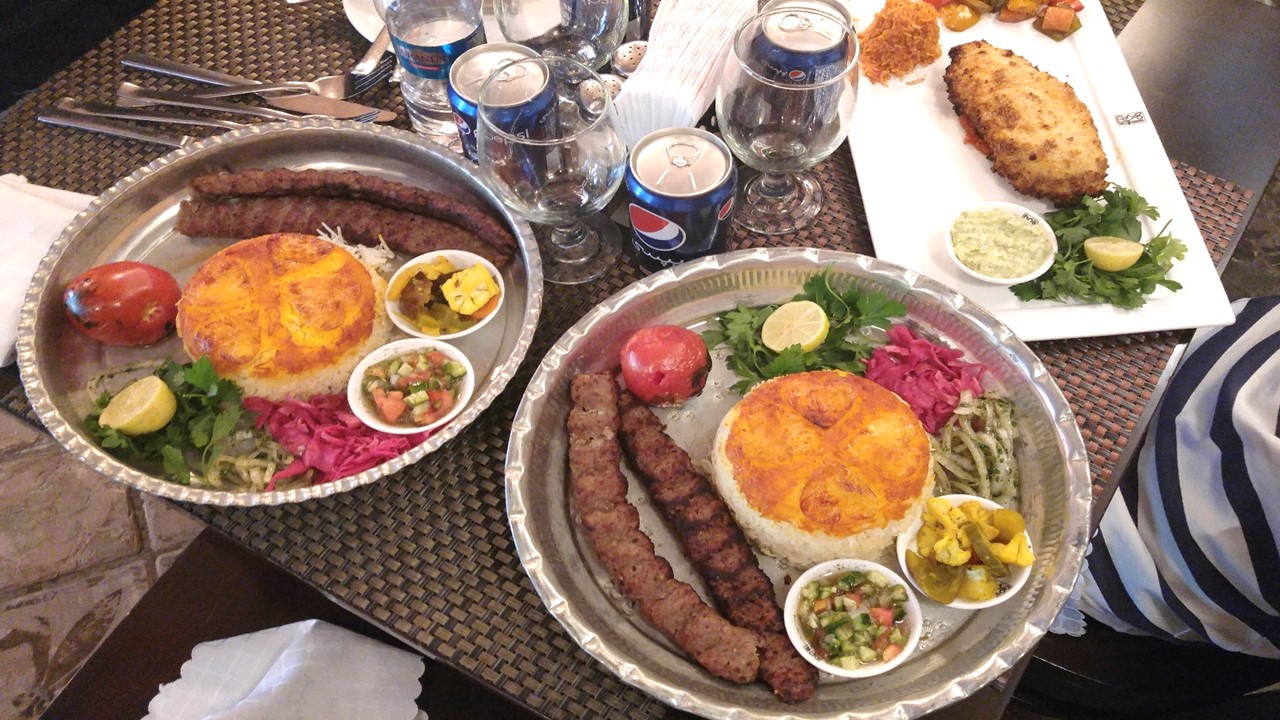 Soltani Kabob – Kabāb-e  Soltani meaning “Sultan’s kabob”. Kabob just means “Cooked on Fire”. The combination of one skewer of Barg (Beef filet mignon) kabob and one skewer of  Koobideh kabob (ground beef) is called a Soltani. It is served with grilled tomatoes and paper on the bed of fluffy basmati rice, and butter on top of the rice. A dish of fresh Basil, onion, and radish served with fresh and soft flatbread, will come gratis before your meal.

it is a mixture of one Barg skewer (Beef filet or lamb sirloin) and one skewer of chicken breast kebab. Sometimes the chicken and the filet cubes are mixed on one skewer. Whatever the design and combination are, this kind of Kebab gives the taste of chargrilled filet and chicken in one meal. The word “Shishlik” is literally translated from Turkic languages as “skewerable”. Even though the word “Shashlyk” was borrowed from the Crimean Tatars by the Cossacks as early as the 16th century. although the origin is said to be from Russia, Iranians also have this Kebab. It is more commonly sold in the form of fast-food by street vendors who roast the skewers over wood, charcoal, or coal in many countries, but in Iran, it is one expensive dish which is on the menu of lots of luxurious restaurants. We grill meat with bones, previously marinated in onion, olive oil and saffron. Kabab Torsh is a traditional kebab from Gilan province in Iran. It is made with beef – usually sirloin or tenderloin – marinated in a paste made of crushed walnuts, pomegranate juice or paste, chopped parsley, olive oil, and crushed garlic.

If you are a good author

We happily & openly invite everybody who is interested to take a part in our project. If you are a creative person and like to introduce your area or culture, fill free to contact us as soon as possible.  We are looking forward to see you soon.